FROM THE PRINCIPAL'S DESK

Backed by excellent educational background from Air Force Bal Bharati, Lodhi Road, New Delhi and premier institutions & universities such as the Delhi University and Regional College of Education, along with a Post Graduate Diploma in School Leadership and Management (PGDSLM) from IGNOU, Mrs Nikita Tomar Mann, has garnered rich experience in school education, having handled varied curricula, methodologies and board patterns, spanning over a period of more than two decades. 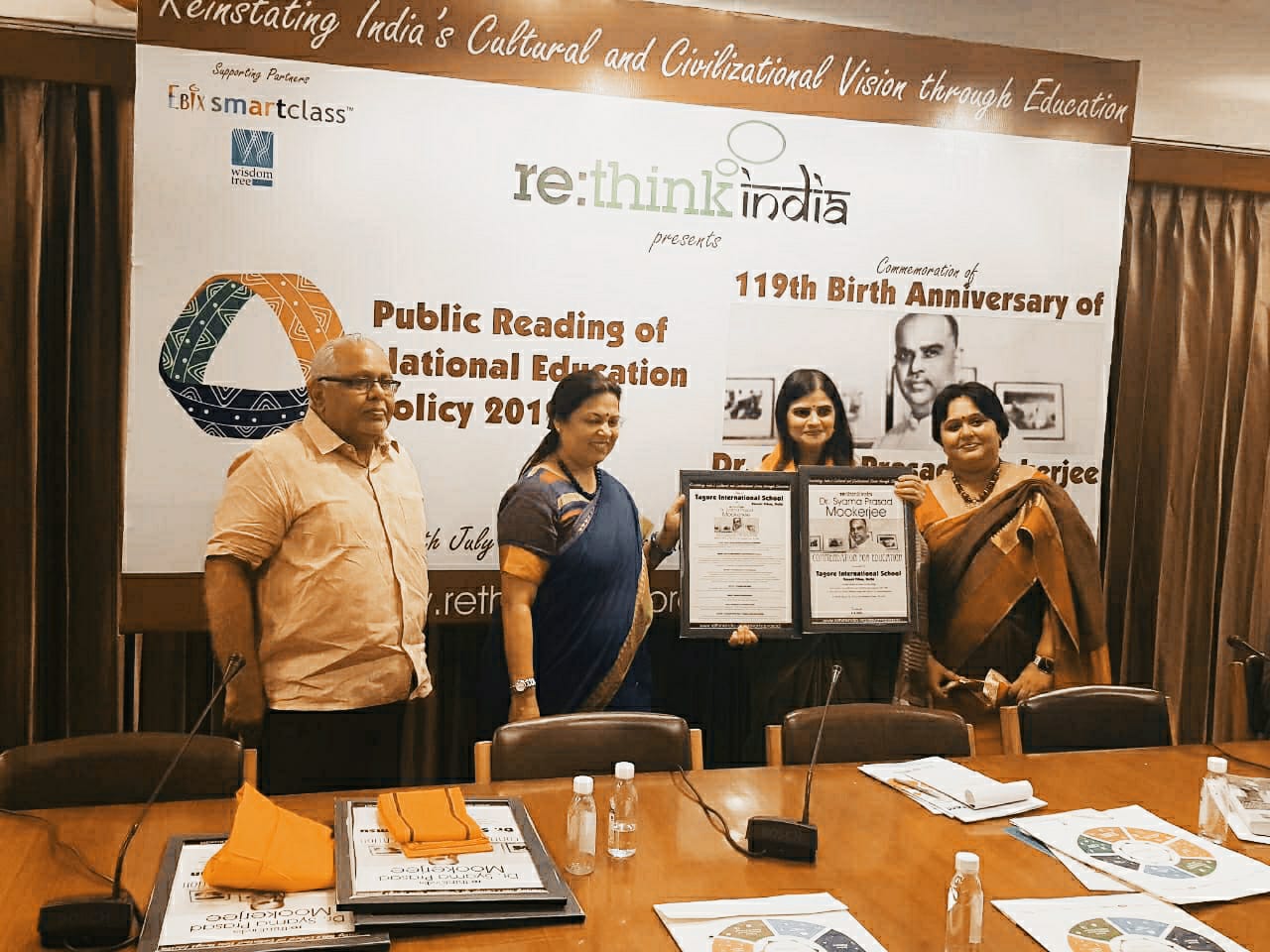 Professionally her experience is diverse and expansive as her exposure to different boards such as the CBSE, ICSE and IGCSE and several prestigious educational institutions across the country such as The Cathedral and John Connon School (Mumbai) and Convent of Jesus and Mary has given her a strong foothold as an educator. With a successful and rewarding tenure of 15 years in the leadership role, she has served as the Founder Principal of the highly ranked Sadhbhavana World School at Kerala and the Principal of very reputed schools such as Navy Children School at Port Blair and Visakhapatnam, International Wing of Apeejay School, NOIDA and Tagore International School, Vasant Vihar, New Delhi.

With a flair for writing, she has published many articles in educational magazines such as the 'Mentor', 'The Progressive School', as well as online publications. Her essay on 'Paradigm Shift in Learning' was selected amongst thousands of entries from all CBSE schools pan India & overseas and published in the book ' Transformation and Engagement-A Practitioner's Perspective", released by the CBSE Chairperson during the 25th National Sahodaya Conference at Vigyan Bhavan, New Delhi in November, 2019.

Among the many accolades to her credit, she has been a proud recipient of the Computer Literacy Excellence Award from Dr Abdul Kalam, former President of India, in 2005. For her dedication, commitment and professional competence of high order, she was awarded two commendations, by the Commanders in Chief of Andaman and Nicobar Islands in 2006, and Visakhapatnam in 2013 respectively. To add to the list, she was awarded the Guru Drona Award by SRM University, 100 Highly Effective Principals Award by AKS Education Awards, 'Dr Syama Prasad Mookherjee' Commendation in Education,'Inspiring Educator" by Rocksport, Global Human Rights Leader Award and the 'Progressive Principal' award by Re-think India.

Two quotes that serve as guiding principles for her as an educator and serve as the edifice for education at IPGS are;

“Persistent questioning and healthy inquisitiveness are the first requisite for acquiring learning of any kind.”~ Mahatma Gandhi

"The function of education is to teach one to think intensively and to think critically. Intelligence plus character - that is the goal of true education"~ Martin Luther King, Jr.